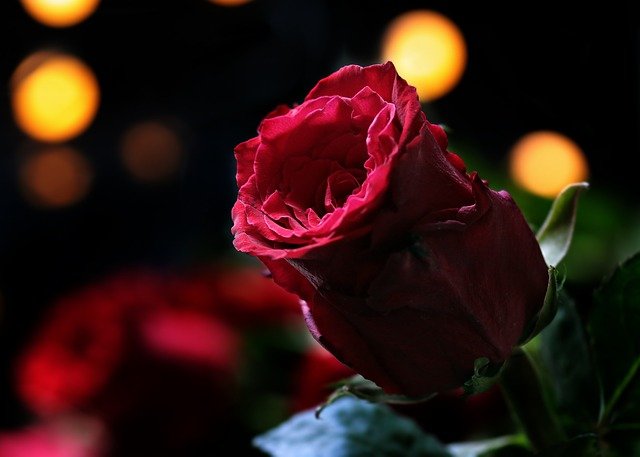 The 77-year-old Chimayó man already had spent $180,000 — obtained by refinancing his home twice — when he decided to ask an acquaintance for a loan so he could clear the last few hurdles preventing him and Katerina, whom he’d met on an online dating site, from being united, says the suit, filed on his behalf in December in state District Court.

Trujillo told the man he needed $60,000 to help Katerina get her personal funds released from a United Nations “hold,” which would allow her to access millions of dollars. There would plenty of money to pay back the loan, Trujillo believed.

According to his complaint, the retired lawyer, who is the father of Rio Arriba County Attorney Adan Trujillo, then fell victim to scam artists closer to home, who took advantage of his diminished mental state to divest him of a piece of undeveloped property he owned along the Santa Cruz River.

The complaint lists 11 people and companies and multiple “John and Jane Does” as defendants.

Mukhtiar Khalsa of Española is named as one of the men accused of exploiting Ted Trujillo.

Khalsa has been accused previously of fleecing New Mexico residents. The state Attorney General’s Office in 2016 accused him of using his foreclosure assistance company, Praedium Preservation, to take advantage of desperate homeowners who sought his help, in part by charging them for assistance he never provided. That case is still pending.

“We are pursing a civil fraud action against this individual and we are working with the federal authorities on the romance scam,” Attorney General Hector Balderas wrote in an email Monday sent by his spokeswoman, Jeri Mares.

“We have established liability and are working on bringing [the case] to trial this summer,” Mares wrote.

Ted Trujillo and Khalsa had met years earlier when Trujillo was representing a mutual domestic water consumer association, the lawsuit says; Khalsa served on its board of directors.

Trujillo contacted Khalsa in December 2019, saying he needed to discuss some “very private” business. When they met, the complaint says, Trujillo told Khalsa about Katerina and the $60,000 she needed to have her personal fortune released by the U.N.

Khalsa should have known Trujillo had been the victim of an online dating scam, the complaint adds. Still, he agreed to loan the money if Trujillo would put up his undeveloped property along the Santa Cruz River as collateral.

Khalsa could not be reached for comment Monday on the allegations in the complaint.

The suit says Khalsa recruited two other people to help come up with the $60,000: his mother-in-law, and Melanie Milasinovich of Santa Fe, who had worked with Khalsa in offering help to people facing foreclosure.

Milasinovich, also a defendant, could not be reached for comment Monday.

The deal would have carried an …….